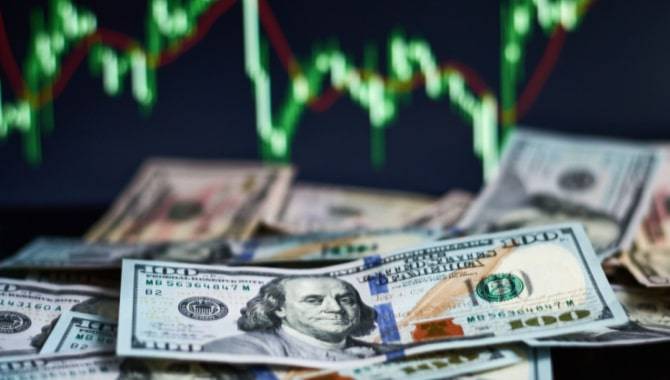 Rush Street Interactive (RSI) has crept closer to profitability, posting a net loss of $28.3m for Q2, an improvement on Q1’s $52.3m.

The second quarter saw RSI’s revenue rise by 17% year-on-year, climbing from $122.8m to $143.7m. However, this double-digit growth was offset by a 20% increase in advertising and promotions expense.

As a result, the company’s net loss actually widened when compared to Q2 of last year, rising from $14m. RSI’s adjusted EBITDA loss likewise increased, going from $6.6m to over $18m.

Nevertheless, the company’s additional marketing costs do appear to have borne fruit. RSI’s real-money monthly active users (MAUs) in the US and Canada grew 35% year-on-year to 133,000. Average revenue per MAU also rose, up 23% when compared to the first quarter.

Ultimately, comparing the company’s Q2 results to those of Q1 paints a more favourable picture.

Revenue is up from $135m, while its net loss has improved, likely helped by a decrease in advertising and promotions expense.

“We made further progress towards our profitability goals with a sixth market turning positive during the quarter, adding to the five markets that also showed sequential profitability improvements in the second quarter,” said Richard Schwartz, RSI’s CEO.

“We significantly expanded our international reach with the recent launches in Ontario and Mexico, both large population markets where online casino is legal, playing to our strength.”

Looking ahead, he added: “We are confident heading into the back half of the year and what it holds for RSI, as many of our recently launched markets will be entering their first full football and soccer seasons.”

For the full year, RSI expects to generate between $600m and $630m in revenue.