Casinos in Macau have been set a new minimum revenue threshold at an “easy-to-reach” level in a bid to bring relief to the region amid Covid-19 restrictions and regulatory changes, as reported by Bloomberg. 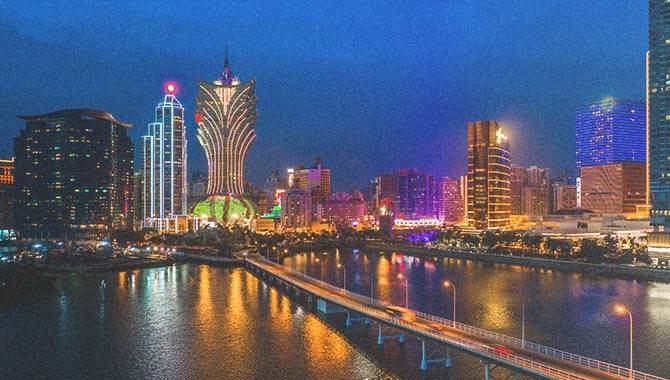 Authorised gaming companies in the gambling hub are required to generate a minimum of MOP$7m (US$870,000) per table, and MOP$300,000 per machine. It takes the total revenue threshold to MOP$45.6bn, similar to 2022 levels.

Firms in Macau are permitted to operate as many as 6,000 tables and 12,000 machines in total for 2023, as stated by the Macau Government.

It’s the first time authorities have set a formal cap on table numbers and a minimum income requirement, with the government aiming to tighten control of casino operators.

Macau’s casino companies are taxed at 40%, one of the highest rates across the globe, with many concerned that if the minimum level was set too high, they would be forced to make up the shortfall to the government, following a new gaming law passed in June.

Gross gaming revenue (GGR) has plummeted by 38% this year to MOP$54bn, down over 80% from the pre-pandemic levels recorded in 2019, as found in a Bloomberg survey of seven brokerages last month.

Macau’s six casino operator licences - held by Sands China, Wynn Macau, Galaxy Entertainment, MGM China, SJM Holdings, and Melco Resorts - will expire by the end of this year, with all operators expressing an interest in bidding for new permits. All interested parties have until 14 September to submit their bids, with the new permits to take effect from the beginning of next year.

It seems that authorities are recognising the challenges that casinos are facing, but the announcement seemingly won’t be the end of the story, with the new regulations potentially causing some challenges and indeed controversy for those involved, with issues such as problem gambling potentially coming into play if casinos must constantly meet the minimum threshold.