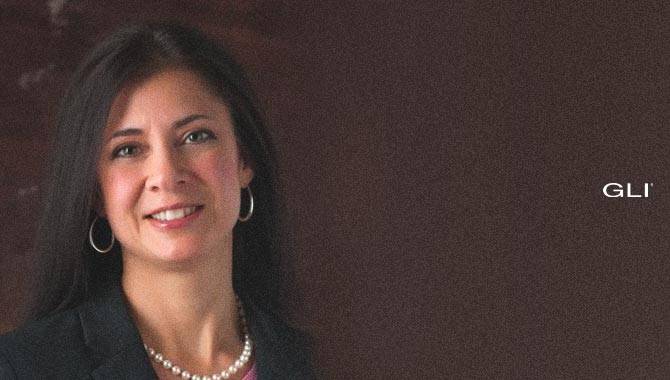 The appointee, who was last year inducted into the PGRI Lottery Industry Hall of Fame, has for over a decade worked in this sector.

Before joining GLI in 2021, she served as Director of the Montana Lottery, a position she held for nearly 10 years.

Wong is also a former President of the North American States and Provincial Lotteries (NASPL), which currently represents 53 lottery organisations.

And, as previously mentioned, her efforts were rewarded last year when she was inducted, alongside IGT’s Wendy Montgomery and Scientific Games’ John Schulz, into the Hall of Fame’s “Class of 2021.”

At the time, Wong remarked: “I am humbled and honoured to be selected as an inductee into the Lottery Industry Hall of Fame.”

Meanwhile, her move to GLI came in May 2021, where Wong has – prior to her recent promotion – served as Director of Lottery Solutions.

“The landscape for lotteries is changing rapidly, and we are confident in Angela’s ability to coordinate the highly specialised professionals from our global teams with our lottery clients to help them navigate the future of the industry,” he said