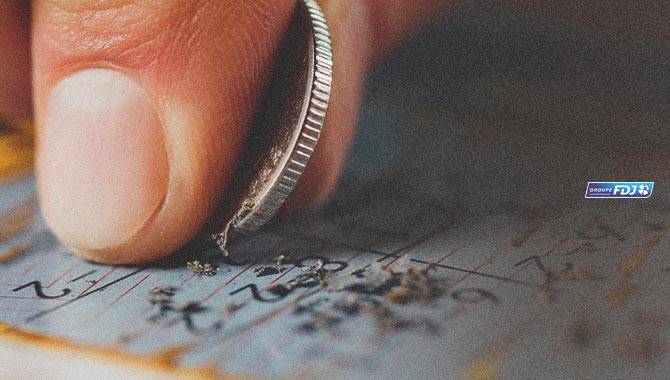 Led by Stéphane Bern and supported by France’s Ministry of Culture, FDJ has launched its fifth campaign to safeguard “endangered heritage.”

To this end, FDJ will offer unique Mission Patrimoine scratch cards, priced at €15 ($15.06) per ticket. Available in three versions, this year they highlight “traditional French facades in brick, stone and half-timbering.”

FDJ will also offer seven Loto draws. These include a ‘Super Loto’ on Friday 16 September that will have a minimum jackpot of €13m.

From FDJ’s scratch cards, Fondation du Patrimoine will receive “the amount of the levy on bets normally due to the State,” which works out at €1.83 per ticket purchased.

Specifically, this year’s donation will support 118 projects across France, including 18 “emblematic” sites. Last year’s Mission Patrimoine made it possible to collect more than €28m.

FDJ is also a patron of Fondation du Patrimoine until 2024. As such, it supports a specific project each year to the tune of €500,000, while the FDJ Corporate Foundation provides an annual grant of €200,000.