The Dutch Gambling Authority (KSA) is imposing a cease and desist order on LCS Limited for illegally offering online games of chance. 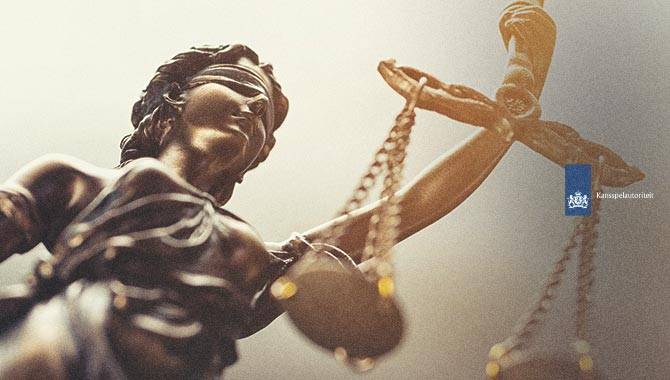 The authority said that if the company does not stop illegally offering online games of chance, it will be forced to pay a penalty of €55,000 ($54,560) per week or part of the week, adding that the penalty can amount to a maximum of almost €165,000.

“The KSA has established that LCS Limited offers games of chance to Dutch consumers via at least one website. LCS Limited is not licensed to do so,” the KSA noted.

“As a result, no supervision is possible, which means that there is no control over, among other things, the fairness of the game and whether sufficient attention is paid to addiction prevention.”

The KSA explained that since 1 October 2021, online games of chance have been legalised in the Netherlands under strict conditions, with the aim of creating a safe environment for those who want to gamble online. The authority added that this includes taking a strict approach to illegal providers.

The authority last month published a study about the implementation of the duty of care in preventing gambling addiction. Conducted in 21 European countries, the study aimed to gain more insight into how the duty of care and playing limits are implemented in those markets.

The questionnaire was sent to 60 gaming regulators of 28 European countries as a ‘cooperation request’, with 21 countries responding. It presents detailed information about all licence holders from each country, and the precise amount each platform allows players to spend per month.