SharpLink’s bid to acquire SportsHub Games Network is facing scrutiny from an ex-Attorney General and a law firm. 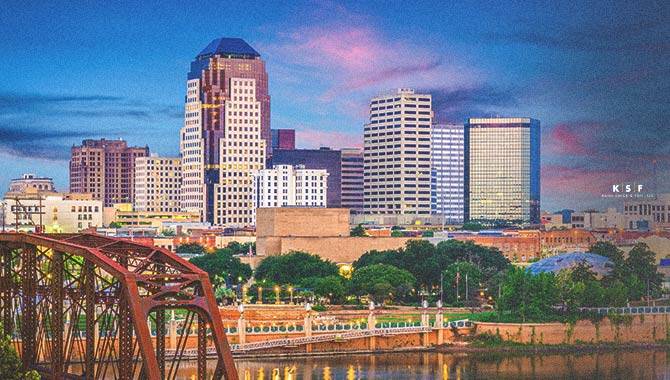 The proposed takeover was announced late last week and, if all goes according to plan, would see SharpLink Gaming acquire SportsHub in an all-stock transaction.

Specifically, the terms of their deal will see the latter firm’s shareholders receive an aggregate of 3.67 million ordinary SharpLink shares in exchange for all outstanding capital stock in SportsHub.

When the deal was announced, SportsHub Chairman John Lettmann said it would “create a significant opportunity for our companies as the US sports betting industry evolves and matures.”

He continued: “SharpLink’s leadership and expertise will help accelerate growth within our core fantasy sports and gaming products.”

However, former Louisiana Attorney General Charles C. Foti, Jr and the law firm of Kahn Swick & Foti (KSF) – of which the ex-AG is a partner – have launched an investigation into the proposed merger.

Ultimately, they intend to scrutinise whether or not the terms of the merger are fair to shareholders.

In the law firm’s own words, this probe will seek “to determine whether the merger and the process that led to it are adequate and fair to the company’s shareholders.”

KSF also invited people to discuss their legal rights regarding the proposed takeover.

An investigation will not necessarily lead to further action. KSF has investigated multiple merger agreements in the past, and not all have resulted in additional steps being taken.