Konami takes a punt on Punter

Konami Australia has expanded David Punter's role to include the Asia region within his duties. 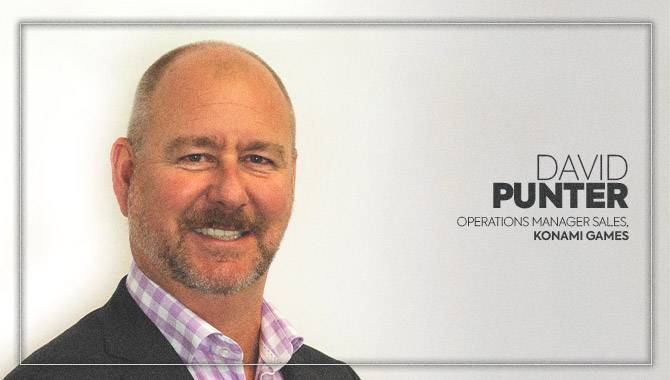 Punter – brilliantly named for this industry – is now Konami's Operations Manager Sales, Marketing and Service ANZ/APAC. This means the executive will cover the Asia Pacific area on top of his existing responsibilities within the Australian region.

Before his time at Konami, Punter held roles at Aristocrat and Scientific Games (now Light & Wonder), ensuring his CV boasts some of the biggest names in B2B gaming. Prior to those roles, Punter was Manager of the Prince of Wales Hotel between 1994 and 2000.

"This has been reflected in his time with Konami for nearly five years, driving sales and customer results across the domestic markets in ANZ.

"With David’s expanded leadership across Asia and passion for effective market delivery, his expanded role will drive even further momentum across ANZ and APAC.”

Earlier that month, Konami released its Q2 report, with its Gaming & Systems segment generating ¥7.7bn ($57.3m) in revenue, a year-on-year increase of 22%.