NeoGames subsidiary Pariplay has gained approval to supply its services in Panama. 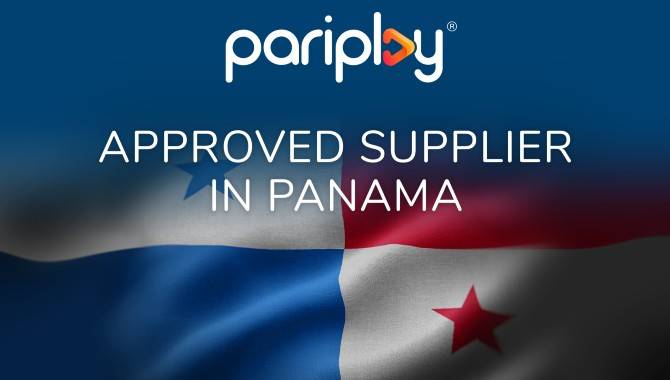 The group is now a registered supplier with Panama’s Gaming Control Board, allowing it to offer its Fusion aggregation platform to locally licensed operators.

The approval further boosts the company’s presence in LatAm, with Pariplay having been approved as a registered supplier for Buenos Aires City, Argentina, earlier this month. The registration was granted by the Government of the City of Buenos Aires (LOTBA).

“We see LatAm, including Panama, as a key focus for us going forward and are certain that our top-performing slots library and ample verticals offering will resonate well with local players.”

The approval to operate in the City of Buenos Aires follows similar moves from the NeoGames subsidiary in both Mexico and Colombia, with Panama now the latest country the group has targeted.

Pariplay’s library of games hosted on its Fusion aggregation platform comprises 14,000 titles from over 80 providers.

Jorge L Morales, Director for Latin America and the Caribbean at Pariplay, commented: “This approval to operate in Panama is the latest in a string of regulatory green lights that have seen us significantly expand our presence in LatAm.

“It is an exciting time for us as we have ambitious plans for Panama, and I look forward to working together with local operators to offer our games to their customers.”