The Australian state of Tasmania will impose a default cap of AU$5,000 (US$3,340) per year on slot machines under new “harm minimisation” plans. 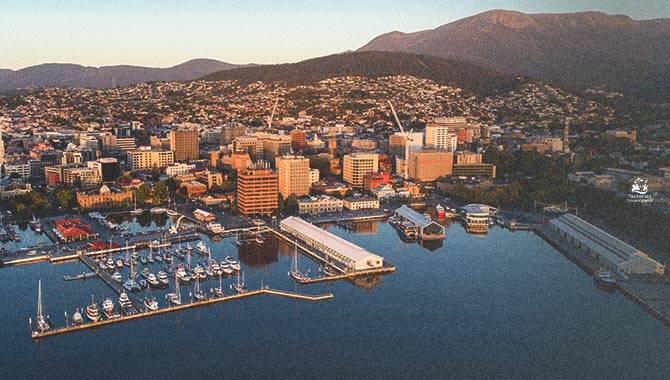 These include a state-wide “player card gaming system with pre-commitment and cashless gaming,” a first for Australia.

The Tasmanian Government intends to implement this system by December 2024, establishing hard limits on gamblers’ daily, monthly and yearly spend.

By default, players’ slot machine expenditure will be capped at AU$100 per day, AU$500 per month and AU$5,000 per year. Players will be able to lower these limits at any time, or increase them “within certain parameters.”

“The impacts from gambling harm are felt across our communities, beyond the immediate impact on an individual and their family,” a statement from Tasmania’s Deputy Premier, Michael Ferguson, read.

“This system will protect people from losing more than they can afford.”

Ferguson’s statement also said this scheme will “provide those most at risk of gambling harm with protection while having no impact on recreational gamblers.”

This plan, he added, will allow the State Government to review so-called “secondary controls,” including the need for a restriction on Tasmania’s current slot machine line limit.

“The Government has determined to amend this restriction as pre-commitment will ensure a player stays within the limits of what they can afford regardless of how many lines are played,” Ferguson stated.

“Harmonising with other jurisdictions by reverting to 50 lines will support venues in transitioning to the new venue licensing model.”

Further support will be provided in the form of additional funding for the Tasmanian Hospitality Association (THA) to the tune of AU$268,000.

However, the THA has criticised the scheme. As reported by ABC, the association’s Chief Executive, Steve Old, said: “On any objective measure, today's backflip is a slap in the face to hotel and pub customers and hardworking small and family businesses in Tasmania.”