The Victorian Parliament has passed new legislation that will force players to set limits on their time and losses by the end of next year. 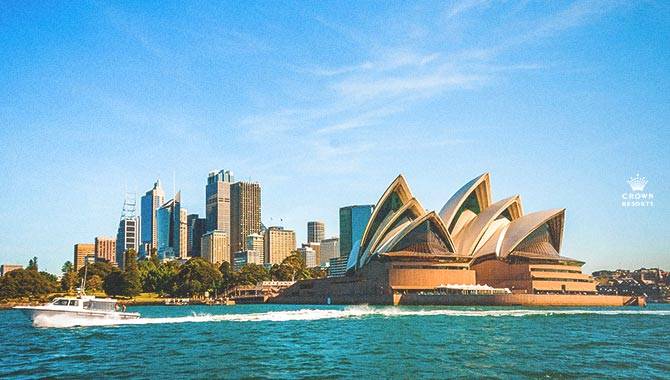 This new legislation includes a cash cap of AU$1,000 (US$671.70) every 24 hours, which will be implemented by the end of next year to tackle money laundering; anyone who gambles more than that will have to use casino-issued cards.

Commenting on the legislation, Greens leader Samantha Ratnam said Crown accounted for just 10% of Victoria’s poker machines and stated: “If the Victorian Labor Government was serious about minimising gambling harm it would introduce these limits everywhere, not just at Crown. Now is the time for this Government to stand up to their gambling industry mates and say 'enough is enough.'”

Premier Daniel Andrews stated: “For some people those machines are dangerous, and our focus has always been on them and trying to provide support, a regulatory framework for that small number of Victorians for whom gambling is a very serious problem.

“That is not to say, as some would suggest, that all gaming, all wagering, all gambling, is an illegitimate form of recreational activity. That has never been my view. But you’ve got to get that balance right.”

Eventually, a Crown spokeswoman said the casino made important progress since the royal commission’s report was handed down and commented: “Creating a safe and responsible gaming and entertainment environment is our number one priority, and we are committed to delivering on all the reforms.”

However, following the issues Crown and The Star Entertainment have faced recently, it's refreshing to see at least some genuine ramifications – even if they're not the most stringent.