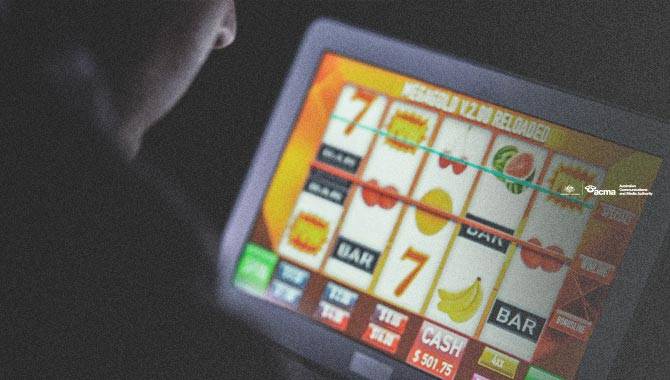 Following a round of block requests in mid-August, the Australian Communications and Media Authority (ACMA) has found a further 15 platforms in breach of Australian law.

Specifically, an ACMA investigation found the identified websites in breach of the Interactive Gambling Act 2001.

As a result, it has asked ISPs to prevent Australian users from accessing websites such as Spin Oasis, Fab Spins, RB Carnival and The GoGo Room.

Since the ACMA made its first block request in November 2019, 614 illegal gambling and affiliate sites have been blocked.

In addition, over 180 illegal services have withdrawn from the Australian market since the ACMA began enforcing new offshore gambling rules in 2017.

The watchdog advised customers to avoid using unlicensed platforms, commenting: “The ACMA is reminding consumers that even if a service looks legitimate, it’s unlikely to have important customer protections.

“This means Australians who use illegal gambling services risk losing their money.”

In other news, the ACMA is also planning to launch a new national self-exclusion register named BetStop. This will, according to the ACMA, “be live soon.”

Meanwhile, a parliamentary committee recently launched an inquiry into online gambling and its effects on people who struggle with gambling.