STN agrees to distribute Beat the Odds among other developments 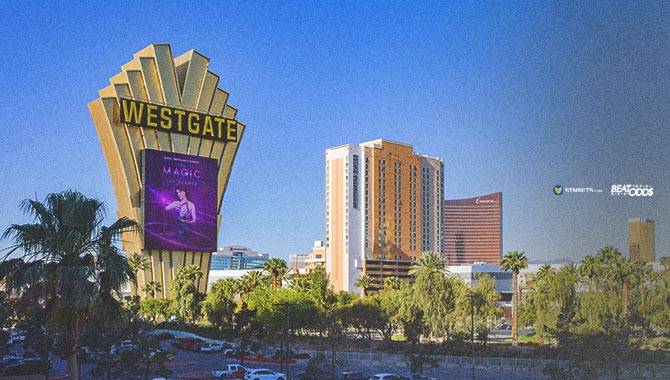 Currently, the show airs on stations owned by Gray Television, but the series hopes to expand its reach and consequently, viewership.

As a result, Beat the Odds content will be delivered to STN’s network of 1,900 local publishers, via both STN Video and STN Bets, who will also launch a Beat the Odds-branded online platform.

“We’re excited to be part of the Beat the Odds launch,” said Grant Whitmore, Head of Strategic Partnerships at STN Video.

“It fits our mission to provide robust content and monetisation opportunities for broadcasters and publishers.

“And it’ll help Beat the Odds increase its visibility and audience by delivering video clips from the show to nearly 2,000 local publishers.”

But that’s not all. SuperBook Westgate has been named Beat the Odds’ presenting sponsor. Jay Kornegay, VP of Race and Sportsbook Operations at Westgate Las Vegas, called this a “great opportunity.”

“The launch of this show with its content and expansive reach is perfectly timed as we continue to expand the SuperBook brand across the country,” he said.

Meanwhile the series hopes to add viewership in New York, Connecticut, Pennsylvania and New Jersey via the Yankee Entertainment and Sports (YES) Network.

Beat the Odds is produced at FOX5 KVVU-TV in Las Vegas and co-produced by Tupelo Honey.

“Airing Beat the Odds on the number one regional sports network in the world is beyond gratifying,” said Cary Glotzer, an Executive Producer of the show and CEO of Tupelo Honey.

“YES is the most watched regional sports network in the country and includes the important New York metropolitan area, which gives Beat the Odds a tremendous boost to our reach and to our overall plans.”