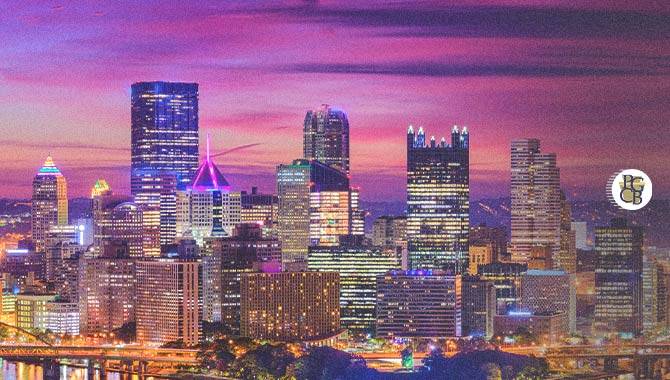 In the latest round of regulatory action from the Pennsylvania Gaming Control Board (PGCB), Monroe County’s Mount Airy Casino Resort will bear the brunt of the penalty fees.

Two fines have been handed to Mount Airy LLC, the resort’s operator, totalling $260,825, of which the larger was for allowing, on three separate occasions, individuals under the age of 21 to gamble.

As a result, Mount Airy’s first fine amounts to $160,000. Meanwhile, its second fine stemmed from the failure of Mount Airy LLC to file 32 corporate or individual renewal applications on time.

In addition, the failure to gain re-licensing for one individual meant that Mount Airy did not meet a mandated condition connected to its slot machine licence.

A $20,000 fine was also levied against Pilot Travel Center and PFJ Southeast for failing to notify the PGCB of a change in control connected to the entity’s video gaming terminal (VGT) establishments licence.

In total, the regulator has issued $280,825 in fines. In other Pennsylvania news, the PGCB has unanimously voted to renew the licence for Rivers Casino Pittsburgh, or more specifically, its operator Holdings Acquisition Co.

“The Board determined that Holdings Acquisition Co, LP had fulfilled the obligations under its previously approved operator’s licence and therefore qualified to have its licence renewed for an additional five-year period,” the PGCB stated.