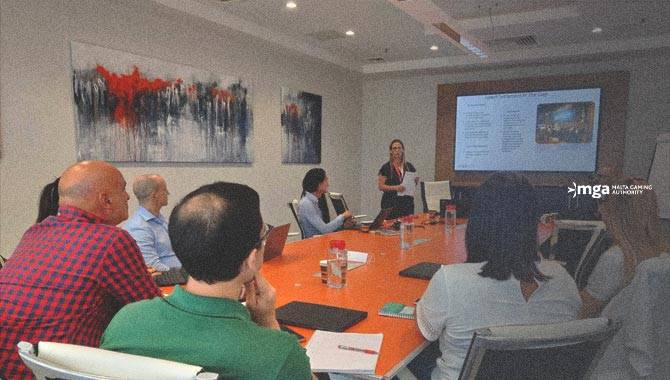 As part of an ongoing collaboration between the Malta Gaming Authority (MGA) and Financial Intelligence Analysis Unit (FIAU), they have taken it in turns to host a number of workshops.

These are intended to disseminate industry-specific knowledge and promote a “general understanding of the sector at large.”

They also represent an opportunity to discuss AML within the context of the gaming verticals regulated by the MGA.

In June, Malta was removed from the Financial Action Task Force’s (FATF) so-called “grey list” – a group of jurisdictions under “increased monitoring.”

This returned some credibility to the island nation following its listing last year, though the FATF said Malta should continue to sustain the improvements it had made.

As a result, these joint training sessions can be seen as an attempt to further strengthen Malta’s efforts in regard to AML and counter-terrorist financing (CTF).

“I am pleased with the level of collaboration that exists between the MGA and FIAU, which goes well beyond the daily concerted efforts, and which also includes proactive endeavours such as the workshops organised this week.

“This allows for a very efficient way of engagement, sharing knowledge and obtaining more information about a specific subject matter.”

This comes after the MGA conducted a review of Malta’s Fiscal Receipts Lottery.