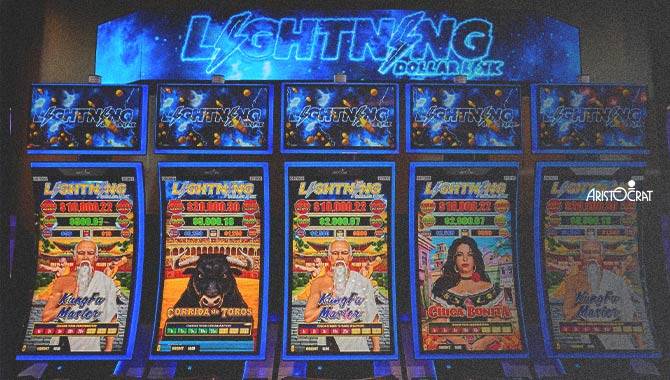 The resort is also showcasing its ‘Live Like an Aristocrat’ promotion from 26 September to 9 October, which will see Pechanga Club members be invited to play the new game and entered into a draw to win $2,000 Pechanga Club dollars.

The winner will be randomly selected at the conclusion of the promotion period.

Alex Rodriguez, VP of Slot Operations for Pechanga Resort Casino, said of the launch: "We always look to Aristocrat Gaming to show us the most engaging games their developers and designers work on for guests' enjoyment. They've done it again with Lightning Dollar Link. We think our players will really like it and have fun while playing it."

The news comes after Aristocrat recently revealed the details of a new deal to purchase UK iGaming supplier, Roxor Gaming.

The deal, which is still subject to regulatory approval and customary closing conditions, is expected to complete early in 2023.

Noel Hayden, Executive Chairman, Roxor Gaming Board, said of the deal: “I am delighted to see this deal signed, as I feel it brings together two great companies that complement each other perfectly.

“Roxor holds a very important place in my heart, as the team and the games we have built have delivered so much to so many over the last 20 years. I couldn’t be more excited for Roxor Gaming and the road ahead.”