A New York bettor has filed a lawsuit against BetMGM, accusing the operator of sending constant free bets his way in order to prevent him from reporting game glitches to regulators, as reported by the Wall Street Journal. 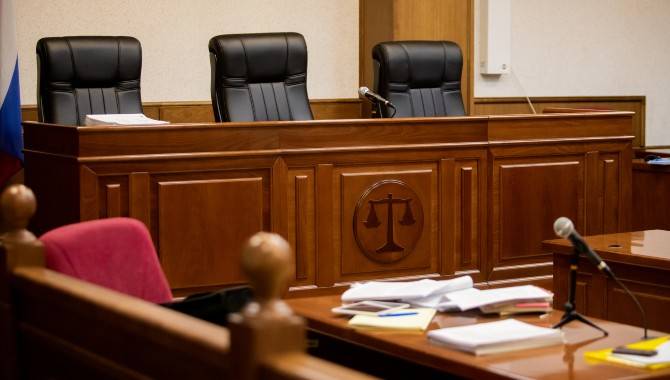 In a lawsuit filed in New Jersey Superior Court, Sam A. Antar alleged that BetMGM’s online blackjack and other games repeatedly disconnected from the servers, often while he had favourable hands, therefore wiping out potential winnings.

The lawsuit said that his winnings were not available to him until he deposited more money into his account. The situation reportedly fuelled Antar’s compulsive gambling habits, which included over $29m in bets in a nine-month period.

The customer complained about the issues to account managers and corporate executives, but claims he received free betting credits in response in order to continue gambling. The lawsuit noted that an account manager told Antar that the operator was compiling similar complaints from other customers.

Antar said that he experienced thousands of disconnections during his gambling, occurring every 15 to 30 minutes between May 2019 and January 2020. During this period, he made over 100,000 online bets.

He claims that BetMGM did not fix the issues because the games were profitable, with the customer instead given bonuses that at one point amounted to over $30,000 a month.

It is not the first time, however, that Antar has had a run-in with authorities. In 2019, he was accused by New Jersey prosecutors and the Securities and Exchange Commission of defrauding friends and family in an investment scheme, pleading guilty in New Jersey Superior Court to second-degree theft by deception.

Six years earlier, he was sentenced to 21 months in federal prison for taking $225,000 in a fraudulent investment scheme, part of which he spent on gambling.