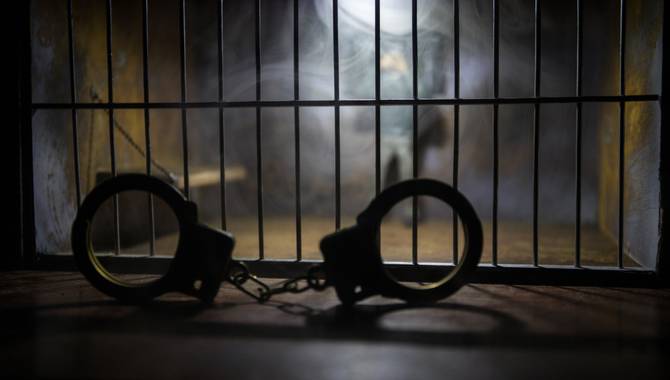 The five suspects are between the ages of 20 and 40, and are suspected of playing the role of credit transfer operators while promoting the syndicate’s online gambling platforms.

Johor Police Chief Datuk Kamarul Zaman Mamat stated that the basic salary of such operators is RM3,000 per month and they also receive a commission of 15% per game.

In a press conference held at the Johor police contingent headquarters, Chief Kamarul Zaman Mamat said: “Checks revealed that the raided residential premises acted as a 'call centre' for the syndicate that offered online gambling activities through two websites.

"In addition, this syndicate is believed to have been operating since March this year and has an estimated daily collection of up to RM15,000 by targeting customers from Singapore. The bristles were also tasked with interacting with barter to advance the syndicate’s online bank platforms."

The five suspects are in police custody and, if convicted, they risk a fine of a minimum of RM5,000 to a highest of RM50,000, as well as imprisonment for up to three years.

Chief Zaman concluded: "The success of this operation is the result of police intelligence gathering by the police and public information.”