MGA Games has signed a new deal with Microgame, ahead of debuting in the Italian market. 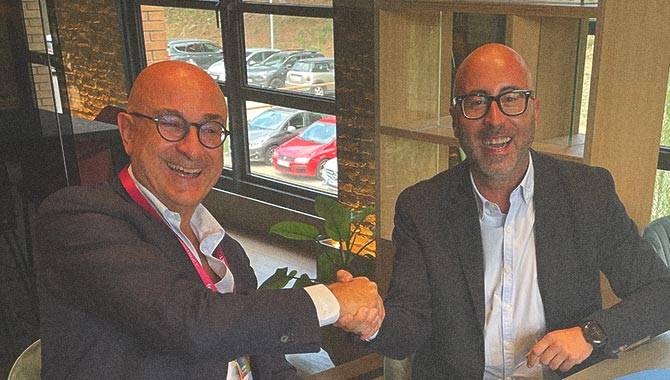 Microgame will now provide MGA’s premium productions as part of its online casino offering in Italy, while the deal was signed off at MGA’s headquarters in Barcelona.

Joan Sanahuja, CEO and Founder of MGA Games, said of the agreement: “This collaboration represents an important step in our expansion strategy towards Italy, the second-largest regulated market in Europe. Microgame has a profile that makes it the ideal partner.

“We are experiencing an exciting moment, preparing for our entry into the Italian market together with our celebrities.”

Meanwhile, Marco Castaldo of Microgame said: “We are really proud to be the first in Italy to include MGA Games, a real giant of online gaming, among our suppliers, and to be the first to bring its sought-after specialities to the Italian market.

“We are sure that this new partnership will further distinguish our offer, the most complete in the Italian gaming industry.”

Recently, MGA Games also announced a new deal with Netherlands-based casino Fair Play, simultaneously marking its debut in the country. At first, the MGA’s offering will be limited to 10 games, expanding further in due course.

Pascal Janshen, Business Development Manager at Fair Play Casino, said of the deal: “We are proud to be the first operator in the Netherlands to work with MGA Games and are very excited to offer their games to our players.

“Dutch players are known for their passion of classical games and the Megaways series is getting a lot of attention. Therefore, we have no doubt that this collaboration will become a great success for both Fair Play and MGA Games."