Sports betting initiatives “foundering” in California according to UC Berkeley

Californians may have to wait a while longer before they can wager as recent polling indicates that two ballot measures seeking to legalise sports betting are destined for failure. 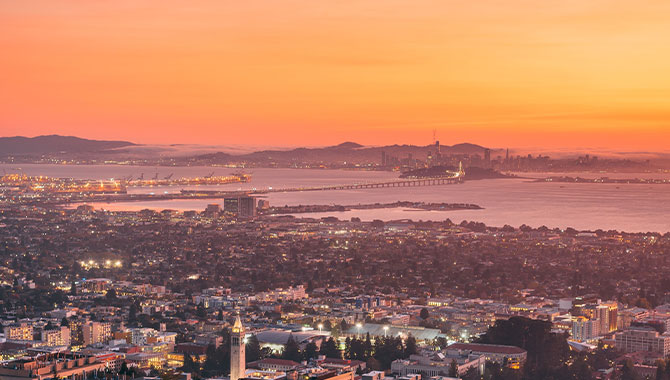 Voters in favour of Prop 27, a measure to legalise commercial online betting, trailed those against by nearly two-to-one, according to a poll conducted by UC Berkeley’s Institute of Governmental Studies (IGS).

Only 27% of people surveyed intend to vote ‘yes,’ while 53% plan to vote ‘no.’ This will likely come as welcome news to opposition groups, chiefly No on 27, but further polling from IGS will be less well received.

Prop 26 is a rival ballot measure that seeks to legalise retail sports betting at tribal locations, but this has similarly failed to find popular support, at least according to IGS.

While it has performed slightly better, those planning to vote ‘no’ still outnumber those in favour. Only 31% of people surveyed indicated an intention to vote ‘yes’ in contrast to 42% who plan to oppose Prop 26.

IGS Co-Director Eric Schickler observed: “These results suggest that the sports wagering initiatives are foundering in the face of the opposition advertising campaigns.

“The lack of support among key demographic groups makes passage of each an uphill climb, at best.”

Broken down by demographic, virtually all voters oppose Prop 27, said IGS. This includes Democrats and Republicans, conservatives and liberals and men and women, among other groups.

Only voters under 30 currently support Prop 27 by 44% to 33%. Meanwhile, Prop 26 is facing similarly broad opposition, though where Democrats and independent voters are concerned, there is a narrower margin.

A gender gap has also emerged, continued IGS. Men are divided on Prop 26 whereas women oppose the measure by two-to-one.