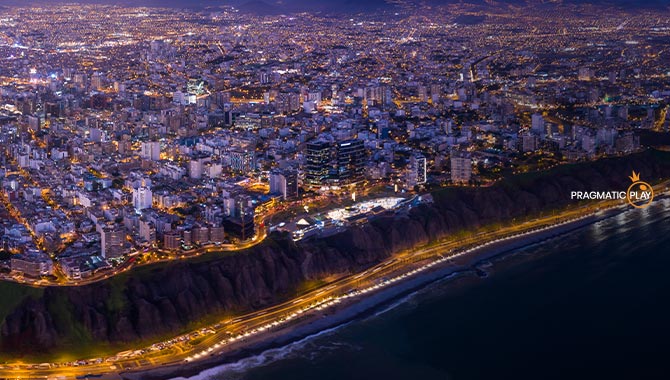 Through the agreement, Atlantis Games’ local customers will now have access to the provider’s Slot vertical, which includes titles such as Gates of Olympus, Wild Hop & Drop and Striking Hot 5.

Pragmatic Play will deliver three other verticals as part of the deal; Live Casino, Virtual Sports and Bingo.

“The partnership with Atlantis Games for our leading verticals is just another positive step forward for us in Latin America,” said Victor Arias, Vice President of Latin American Operations at Pragmatic Play.

“Our ability to bring multi-product solutions to partners sets us apart from competitors, and we are thrilled at the prospect of reaching even more players in the region.”

Pragmatic Play noted that the deal marks the latest expansion in Latin America for the company, having enjoyed “consistent growth throughout the region” since establishing operations there.

Atlantis Games’ Jose Jimenez commented: “Pragmatic Play’s ability to efficiently offer multiple high-quality verticals is what sets it apart from competing businesses in a congested space, and we are so excited to see our players’ responses to the products.”

Last month, Pragmatic Play announced it will launch a new live casino studio in Bulgaria, following the establishment of the developer’s first studio in Bucharest and corporate hubs in Serbia and Gibraltar, and the recent expansion of the group’s Malta office.