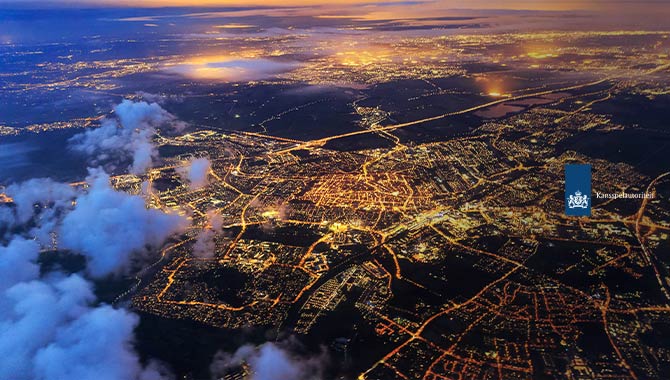 This came in response to an inspection; KSA supervisors discovered that it was possible for Dutch citizens to create a player account on websites operated by both LCS and MKC, which they could then use to gamble.

Under the Netherlands’ current iGaming regime, unlicensed operators must ensure their offer is inaccessible to Dutch players.

“Games of chance providers that do not have a licence must ensure that their offer is not accessible from the Netherlands,” said the KSA.

Consequently, if either failed to discontinue their offer to Dutch citizens, they would be liable for a fine. However, as the KSA said, “LCS and MKC did not let it get that far.”

Instead, both operators complied with the order, and no longer provide their iGaming services to Dutch players. Going forward, the KSA will “continue to monitor whether the situation remains the same.”

The announcement of both operators’ withdrawal from the Netherlands comes shortly after the KSA published a one-year review of the country’s iGaming market.

KSA Chair Rene Jansen expressed his optimism that the Dutch online market is becoming safer for gamblers, what he called “the desired ultimate goal.”

This will be achieved by cracking down on illegal operators, but Jansen also spoke of achieving a balance.