SCCG Management has forged a new partnership that will see it provide business development and advisory services to Stadiuum Group. 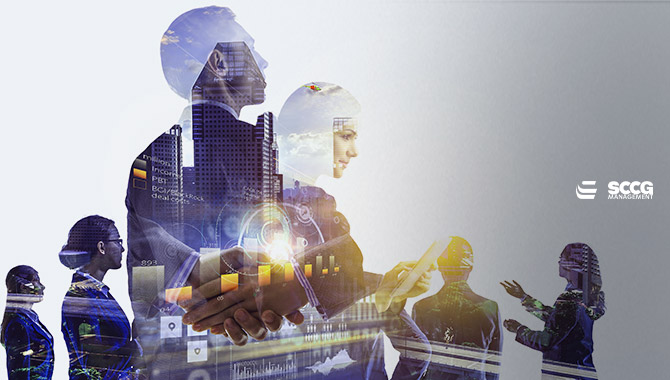 Stadiuum is an “early stage start-up” that was established in 2018. The company’s eponymous platform serves as a hub for sports fans and bettors, offering news and insights tailored to users’ preferences.

However, as a relative newcomer to this space, Stadiuum has sought support from SCCG. In particular, Stadiuum has its sights set on the US market, and believes this partnership will help it achieve expansion.

“I speak for everyone in the Stadiuum Group team when I say we’re exhilarated and electrified by the SCCG and Stadiuum Group partnership,” said Lindsay Gray, Stadiuum Founder and CEO.

“We have a strong US market focus at Stadiuum Group and our intelligence-driven B2C sports media brands.”

Gray went on to break down Stadiuum’s specific ambitions and what it hopes to attain from this partnership.

“As quite an early stage start-up, with big ambitions, this partnership will strengthen us exactly where we need it: US market entry and expansion, commercial partnerships, capital raising and tackling regulatory issues,” he continued.

Crystal, meanwhile, added: “Stadiuum has the potential to be a major player in the sports media and predictive analysis world.

“Lindsay and his team will join the long list of young entrepreneurs shaping the future of this industry powered under the SCCG brand.”

This partnership comes shortly after SCCG inked a similar agreement with FilsGame.