Petersburg, Virginia has selected The Cordish Companies to develop the city’s first casino. 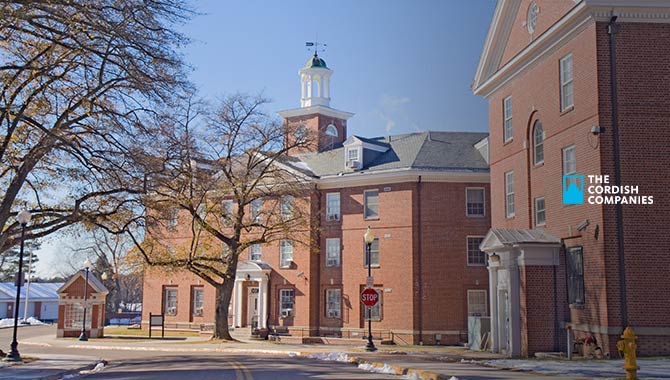 The firm received unanimous approval from the Petersburg City Council to serve as “development partner” for the East Coast destination’s proposed resort project.

“An important part of our evaluation was to identify a development partner with a proven track record in developing and operating mixed-use and casino properties, a long history of revitalising cities across the country and strong community engagement practices,” Parham said.

In regard to this latter point, The Cordish Companies expressed its commitment to “community integration and involvement,” declaring support for non-profit organisations in Petersburg.

The firm’s Chief Operating Officer, Zed Smith, even said: “Urban revitalisation is at the heartbeat of The Cordish Companies’ DNA.”

Virginia’s first casino opened in July, a temporary operation in Bristol run by Hard Rock International pending the construction of a permanent facility.

Three other resorts are planned: one in Norfolk, one in Portsmouth and another in Danville. This latter venue will be a joint venture between Caesars Entertainment and the Eastern Band of Cherokee Indians.

Parham continued: “The development of a casino in Petersburg is a once-in-a-generation opportunity to set the course for economic growth for decades to come.

“We are confident that we have selected the ideal partner in The Cordish Companies to bring to fruition our vision for Petersburg.”