The Lived Experience Advisory Panel (LEAP) has called into question the value of “survey-based work” when assessing problem gambling levels. 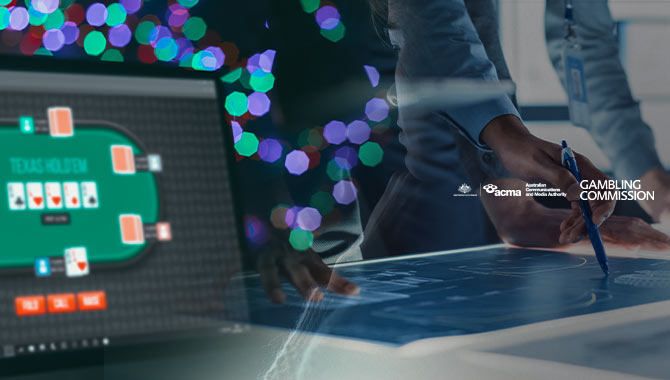 The Gambling Commission’s Research and Statistics team engaged LEAP in May to obtain suggestions on how it could tackle certain issues.

Chiefly, there was a concern that survey respondents may not answer truthfully, which could lead to an underestimation of the scale of problem gambling in Britain.

“The issue of non-response and/or false responding is common across surveys, particularly those investigating ‘sensitive’ topics,” LEAP said.

Consequently, LEAP members submitted a number of suggestions to help lessen the likelihood of inaccurate feedback.

They advised the Gambling Commission to better guarantee respondents’ anonymity, use other data sources to “triangulate” results and employ “stronger and more explanatory wording,” among various suggestions.

The Research and Statistics team has now met with LEAP again to discuss its response to these proposals.

A “variety of improvements” have been made based on LEAP’s advice, and “helpful discussions” were had concerning plans to use wider data sets.

However, LEAP remains concerned that “survey-based work will inevitably provide an underestimate of the level of harm.”

It said it will “continue to work with the Commission to explore how the best public understanding of gambling harms can be achieved.”

Internet service providers (ISPs) have been asked by the Australian Communications and Media Authority (ACMA) to prevent citizens from accessing Cloudbet and Las Atlantis.

This move will bring the ACMA’s running tally of blocked websites to 619, while over 180 have withdrawn from the Australian market since the regulator began enforcing new rules in 2017.

“The ACMA is reminding consumers that even if a service looks legitimate, it’s unlikely to have important customer protections,” it said.

“This means Australians who use illegal gambling services risk losing their money.”