A South Dakota hotel and casino is facing legal action from the US Department of Justice (DOJ) over claims it discriminated against Native American customers. 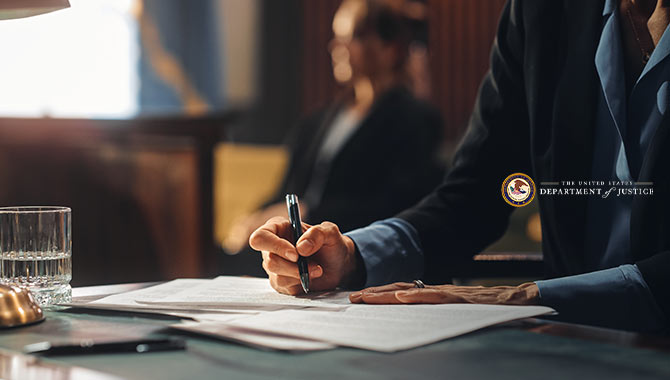 The DOJ has filed a lawsuit targeting Retsel Corporation and two company directors, Connie Uhre and her son, Nicholas Uhre.

Retsel is the corporate owner of Grand Gateway Hotel, as well as the Cheers Sports Lounge and Casino, in Rapid City, South Dakota.

According to the DOJ, the defendants barred Native Americans from accessing the locations’ “services, accommodations and privileges.”

Specifically, the complaint alleges that Connie Uhre told other Rapid City hotel owners and managers, on 20 March, that she did “not want to allow Natives on property.”

The DOJ claims Uhre went on to say: “The problem is we do not know the nice ones from the bad Natives […] so we just have to say no to them!”

That same day, she posted a statement in a comment thread on Facebook declaring that “we will no longer allow any Native American” in the Grand Gateway or the Cheers Sports Lounge and Casino.

Subsequently, on 21 and 22 March, the DOJ alleges that “on at least two separate occasions” Native Americans who sought to book a room were turned away.

“The Justice Department will continue to vigorously protect the rights of all people to go about their daily lives free from discrimination at hotels, restaurants and other public accommodations around the country.”

Under Title II of the 1964 Civil Rights Act, the DOJ’s Civil Rights Division can obtain “injunctive relief that changes policies and practices to remedy the discriminatory conduct.”

However, Title II does not authorise the division to “obtain monetary damages for customers who are victims of discrimination.”