Khelraja partners with Sevilla FC as its Asian iGaming Partner 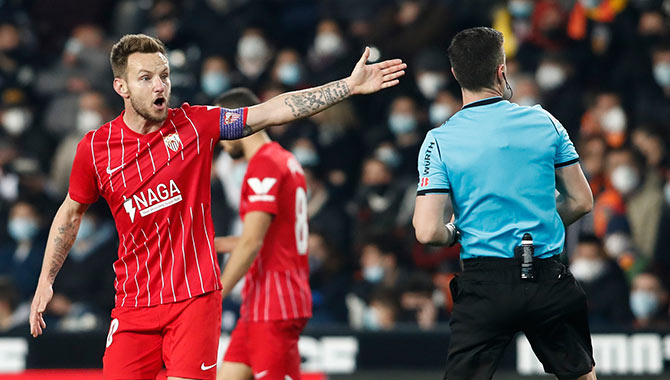 Khelraja says this new partnership taps into LaLiga’s growing popularity in India and Southeast Asia, offering local fans the chance to engage with their Spanish team.

The partnership is set to run until the end of June 2024, and Khelraja users will be able to engage with all LaLiga and Copa del Rey matches featuring Sevilla.

Sevilla FC President José Castro said: “We are very pleased to have signed this agreement which will allow us to continue growing in our process of internationalising our brand, both globally and in Southeast Asia, a market that we consider strategic in our expansion process.

“Sevilla is going to become an ambassador of LaLiga with this sponsorship agreement and we are undoubtedly taking an important step in this region.”

Khelraja CEO Viren Modi added: “The passion for football in India is on the rise, as can be seen in the growing popularity of overseas football leagues. Partnering with Sevilla FC, one of the biggest and most illustrious clubs in Spanish football, is a moment of great pride for us.

“The association will provide football fans on the Khelraja platform with yet another avenue to not only engage with Sevilla FC’s games online but also win lucrative rewards while doing so. We are looking forward to the partnership and will be exploring more such engagement opportunities with other football clubs, both in India and overseas.”