Californian publications have united in opposition to Proposition 26, a gambling measure to restrict all state-wide sports betting to tribal casinos. 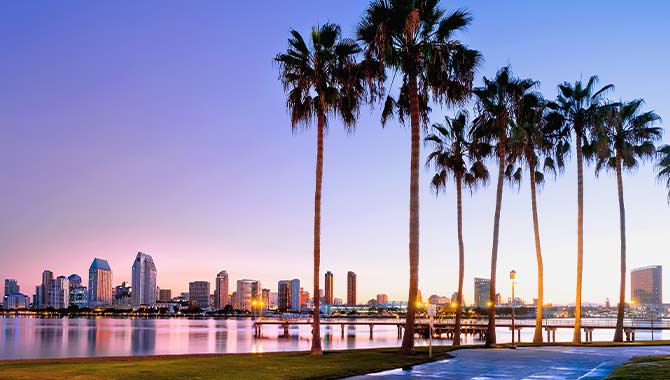 The union of publications says Proposition 26 (Prop 26) threatens local governments across California and will support the 'No on Proposition 26 coalition.'

Some publications in this group have made comments, including the Los Angeles Times: “The measure amounts to a toxic brew of industry interests designed not only to enrich the funders but also to push away their competitors

"If California ever decides to embrace sports betting, it should be with a framework that is as evenhanded as possible, and not one that so blatantly picks winners and losers.”

The San Diego Union Tribune added: “Advocates (tribal casinos) have no good explanation for why the measure includes a hugely self-serving proviso that makes it easier for tribes to sue and punish rival card-room operators.

"And they barely respond to criticism the measure would prop up racetracks at a time when concerns about their treatment of horses have never been more intense.”

Prop 26 made the ballot on California’s upcoming referendum, unlike its competitor Proposition 27 (Prop 27), which would have legalised online sports betting to America’s largest online operators.

Flutter and Entain unsuccessfully pledged $100m to get Prop 27 on the upcoming November ballot.