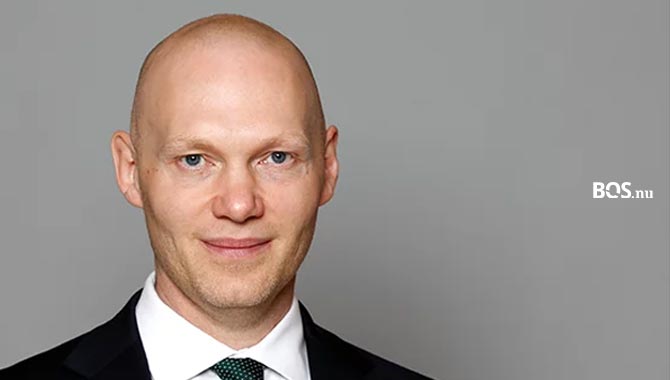 The Ministry of Finance is responsible for the establishment and implementation of policies affecting Sweden’s gaming industry, and oversees the country’s gaming regulator, Spelinspektionen.

Within the department, the Minister of Financial Markets is specifically responsible for gaming policy, a position now occupied by Niklas Wykman.

A general election was held on 11 September which saw Sweden’s governing parties, led by the Social Democrats, lose their majority.

Consequently, a month of negotiations resulted in the formation of a new, right-wing government led by the Moderate Party.

The BOS has butt heads with the Ministry under previous administrations, but is hoping a new government and subsequently, Wykman, will take a more favourable stance towards gambling.

Gustaf Hoffstedt, BOS Secretary General, commented: “We look forward to having a discussion with Niklas Wykman about how gambling policy can best be developed in Sweden.”

However, Hoffstedt also had some “messages” for the new minister, including a hope that he express the gaming industry’s “important business and political significance.”

“We will have three important messages in those discussions. Firstly, the licensed gambling companies must be protected at the expense of the unlicensed ones,” he continued.

“Secondly, the state should concentrate on making laws that the rest of us must follow rather than acting as a commercial gambling company itself.

“Thirdly, it would be welcome if Wykman, as the first minister in any Swedish government, dares to highlight the gambling industry’s important business and political significance for Sweden and Europe.”