A Philadelphia personal injury firm has filed an assault lawsuit against Parx Casino on behalf of a guest of the casino. 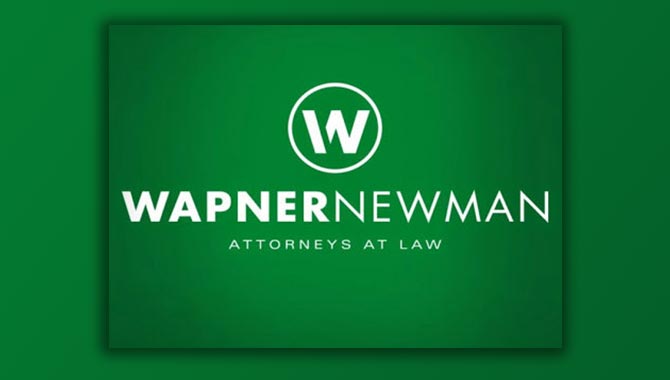 Personal injury firm Wapner Newman contends that the guest – a 71-year-old man – was assaulted and robbed around 2.30am on 1 October 2022.

The court filing states that the assault, by another patron of Parx Casino, took place on the property of the casino, with the venue’s security staff and surveillance modalities failing to protect and prevent the attack. Moreover, they failed to intervene during the attack, along with failing to timely respond after the attack.

“Parx is obligated to keep its patrons safe,” said Wapner Newman Managing Partner Robert Miller. “The way to ensure safety and protect its patrons is to prevent criminal activity or detect and respond to incidents in a rapid manner.

“Wapner Newman will dedicate our resources to seeking justice for this client and future Parx patrons. Residents of Bucks and surrounding counties deserve better than what our client got from Parx.”

Julianna Burdo, a Partner in Wapner Newman’s Catastrophic Injury Group, commented: “Our client trusted that Parx would provide him with a safe place to gamble, and to come and go in a safe manner. Parx utterly failed to meet this reasonable expectation.

“Security personnel at Parx were not patrolling this parking lot and camera surveillance was not being properly monitored, or it was simply ignored.”

Parx Casino is currently involved in another lawsuit involving Pace-O-Matic, with the latter offering a response to the ongoing legal battle earlier this week.