Allwyn Entertainment is in advance talks to acquire lottery rival Camelot UK, the company has confirmed. 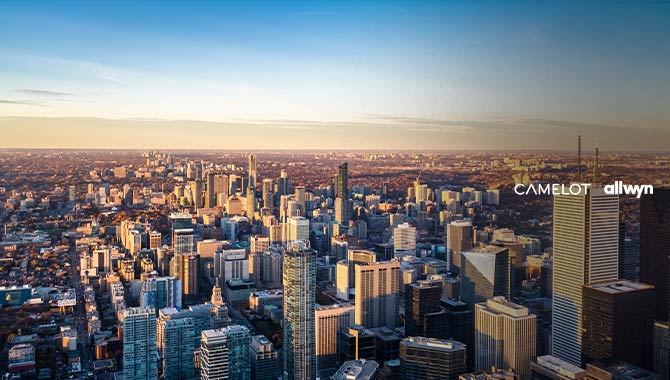 The Ontario Teachers’ Pension Plan (OTTP), which owns Camelot, is considering a sale of the operator’s British operations to Allwyn.

In March, the latter firm was awarded the fourth National Lottery licence, beating the incumbent Camelot. However, the handover was marred by a legal challenge instigated by the outgoing operator.

Camelot launched an appeal against the decision to appoint Allwyn, but in September, withdrew its challenge.

Some believed the story would end there, but the recent announcement of preliminary discussions between Allwyn and the OTTP has begun a new chapter.

According to Sky News, a £100m ($115.4m) agreement is being discussed, which if completed, would see Allwyn effectively take over the operation of the National Lottery earlier than planned.

Currently, the company is scheduled to assume control of the licence from February 2024.

But while Allwyn has confirmed that it is discussing the purchase of Camelot’s UK operations, it did not disclose a price.

In fact, the company did not offer many details. It did, however, state: “Our shared objective is to reach an agreement which would best serve the interests of the many stakeholders of the National Lottery, in particular the good causes it supports as well as the employees of Camelot and Allwyn UK.”

Sky also suggested that a takeover would see Camelot withdraw its compensation claim.

While the operator dropped its licence award challenge against Allwyn in September, the company has continued to pursue a separate compensation claim against the Gambling Commission.