Allwyn has announced that Camelot has dropped its legal challenge against the company, after the former was selected by the Gambling Commission to take over the UK National Lottery Licence. 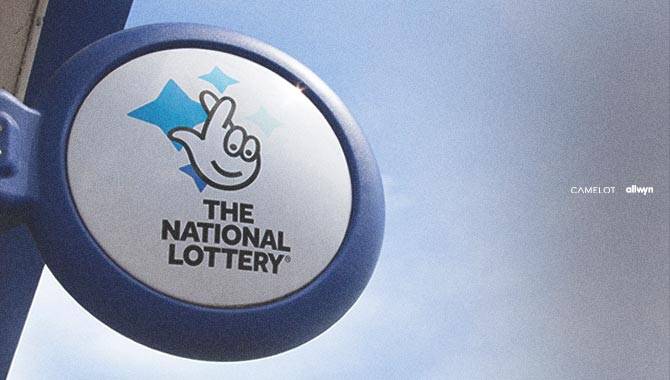 When Allwyn was awarded the Fourth National Lottery Licence by The Gambling Commission in March, the incumbent Camelot immediately appealed the decision and pursued legal action against Allwyn and the Gambling Commission – which could have cost the UK Government £600m ($693m) in damages had it been successful.

However, Allwyn has now claimed Camelot has withdrawn its legal challenge, with Allywn waiving any costs incurred by Camelot during the legal process by also dropping its counterclaim.

The licence, which has an estimated worth of £6.4bn over 10 years, has been at the centre of a legal process before. Back in 2012, Camelot lost the bidding process to operate the UK National Lottery, when Virgin was announced as the preferred bidder for the third National Licence. However, the legal action by Camelot prompted Virgin to drop out of the race, with the rights then being retained by Camelot in the subsequent selection process.

But on this occasion Allwyn held its ground, which has forced Camelot to withdraw its case in the legal row – as Camelot realised Allwyn was unlikely to follow Virgin and back down.

The original process was covered in detail in the May edition of Gambling Insider, which can be found here.