Three subsidiaries of The Star Entertainment Group have been handed show cause notices from the Queensland regulator. 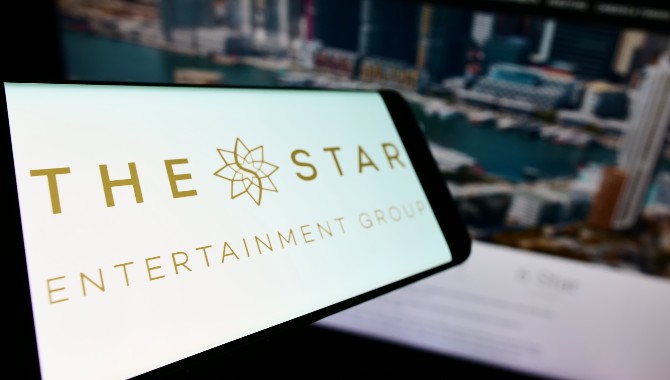 The notices provide the operator with the opportunity to show cause as to why disciplinary action should not be taken against it.

“The notices follow and relate to matters arising from the independent external review into the operations of The Star’s casinos in Queensland, undertaken by The Honourable Robert Gotterson AO, the findings of the report of Mr Adam Bell SC in New South Wales and the separate investigation undertaken by OLGR, and the response from the Attorney-General,” a statement from The Star read.

“The notices set out the potential disciplinary actions which may be taken, which range from taking no further disciplinary action to one or more of the following: a letter of censure, written directions, a penalty of up to AU$100m (US$63.4m), cancellation or suspension of the relevant casino licence or the appointment of a special manager.”

The Star entities now have 21 days to respond to the notices, with the operator noting that the Minister will consider all responses before deciding what, if any, disciplinary action to take.

Elsewhere in Australia this week, AUSTRAC, the financial crimes watchdog, ordered an audit into Sportsbet and bet365, citing a need to check the two sportsbook brands are in compliance with anti-money-laundering and counter-terrorism regulations.