The Malta Gaming Authority (MGA) has released a statement following the conclusion of preliminary investigations, which found the body had no links to Italian mafia members. 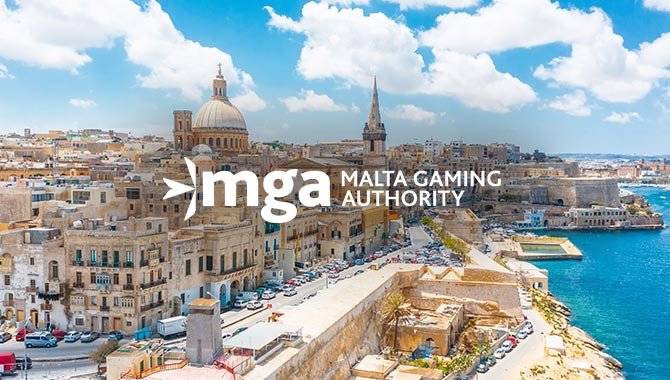 It had been reported that Italian mafia associates had used Malta’s gaming base to participate in illegal online gambling operations and launder money.

With suspected links to Maltese gaming companies, it appears there was never a connection between these Italian nationals and the MGA following investigations by Italian authorities.

It has also been confirmed that none of these Italian mafia members had any links to the ownership structures of online gambling companies licensed by the MGA.

The MGA’s statement read: “The authority would like to clarify that there is no connection between the MGA and these individuals, and none of them form any part of the ownership structures of online gaming companies licensed by the MGA.

“The authority confirms that none of these persons are directors, shareholders, ultimate beneficial owners or key persons of any MGA licence-holder.

“The authority is liaising with local and Italian authorities and will continue to monitor any further developments.”

Elsewhere, the MGA has participated in a conference set up to discuss and tackle the use of social media networks in match-fixing.

Organised by the Council of Europe and UEFA, the MGA attended alongside the International Olympic Committee and INTERPOL.

He said: “In this conference, it was nice to see social media platforms also being welcomed into the discussion. I regard this as a milestone as I believe that such platforms have a lot of information that they can bring to the table to help prevent and investigate such crimes.”