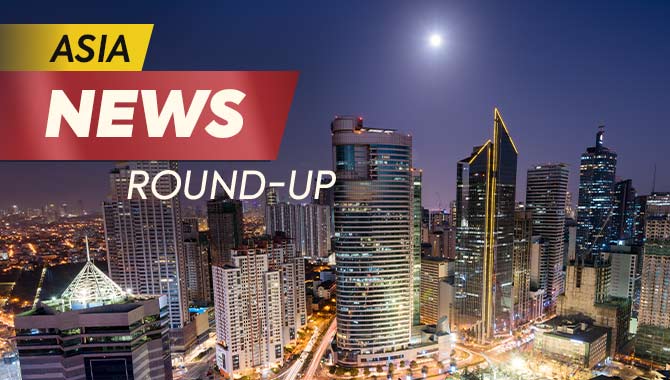 This amount is also up 8% sequentially, as reported by the Philippine Amusement and Gaming Corporation (PAGCOR), the country’s gaming regulator-cum-operator.

Revenue taken from private operators was up 106% year-on-year, coming largely from Manila-based companies such as Travellers International and Universal Entertainment.

The remaining revenue came from the Philippines’ PAGCOR-operated casinos – which stood at PHP 4.63bn, up 22% sequentially.

PAGCOR owns 38 of the Philippines' 50+ casinos, so the fiscal firepower of Manila’s well-entrenched operators indicates where the country’s gaming future lies.

Over recent months, it has been suggested that PAGCOR should give up its responsibilities as a state-run operator, which represents a conflict of interest with its other role as the chief gaming regulator in the Philippines.

Were this to come to fruition, with PAGCOR’s casinos put up for sale to private investors, this could help grow the country’s gaming industry even further.

One such Manila-based private operator that has highlighted strength in its Q3 report is Travellers International Hotel Group, operator of Newport World Resorts.

The operator generated PHP 8bn for Q3, a 63% increase year-on-year. So far for 2022, the Newport World Resorts operator has made PHP 22.7bn for the year, 77% up on what it had totalled at this point last year.

The majority owner of Travellers International (56%), Alliance Global Group, has attributed the rise in operating revenue to improvements across all gaming segments, as footfall continues to rise in the Philippines.

It has been speculated that Alliance Global Group has plans to buy out the remaining stake in Travellers International in the coming months, which is currently held by Genting Hong Kong.

Another of the Philippines' typically successful private operators, Universal Entertainment, has revealed it expects to lose JPY 1.6bn ($11.4m) for Q3.

The operator came to this figure after estimating total business disruption linked to Okada’s occupation, saying: “During the occupation of Okada Manila by Okada and a group acting under his instructions, which took place from May 31 to September 1, 2022, Tiger Resorts Leisure and Entertainment (TRLEI) executives were fired, employees who did not follow orders were fired.

“Contracts and other TRLEI documents that can be used as evidence were taken to a different location, some physical assets were improperly acquired and there are suspicions that digital data was altered.”

Okada has continued to deny allegations of “grave coercion” made against him, but after failing to get the charges against him dropped, he will have to prove his innocence in a Philippines court.