Gaming Corps has reported a 345% year-on-year increase in revenue for the third quarter of 2022. 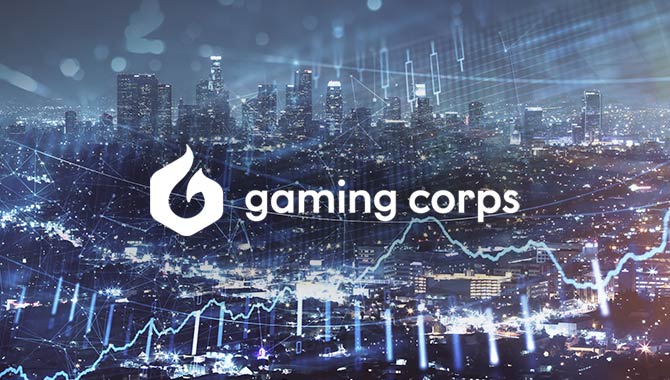 Q3 2022 revenue for the Swedish developer was also up 106% on the previous quarter.

Player numbers increased by 573% from January this year, with bets over the same period increasing by 250%.

Gaming Corps noted that it began targeting the iGaming sector in June 2020, and now has 20 Mine Games, including branded games for LeoVegas, Betano and Superbet, with more in development.

As noted by the company, Mine Games is a “young category of casino games with roots in the classic 80-ies Minesweeper video games and their modern cryptocurrency versions,” with the strategic games requiring both skill and luck.

“Our growth is consistent with what we expected and we’ve seen a positive Q3,” said Gaming Corps CEO Juha Kauppinen. “We’re continuing on our previously reported trajectory by adding more markets, games and customers.”

A statement from the developer read: “Gaming Corps is an established gaming company with a background in video games that is now experiencing growth in the iGaming sector.

“Having recently attracted some of the industry’s leading talent, its strategy is to grow within regulated markets with a diverse portfolio of Crash, Mine, Table and Slot games.”

Founded in 2014 and headquartered in Sweden, Gaming Corps is a game development company with studios in Malta and Ukraine, where it develops content for the gaming and iGaming industries.