Tally Technology has partnered with Ambev to deliver a football prediction game in Brazil. 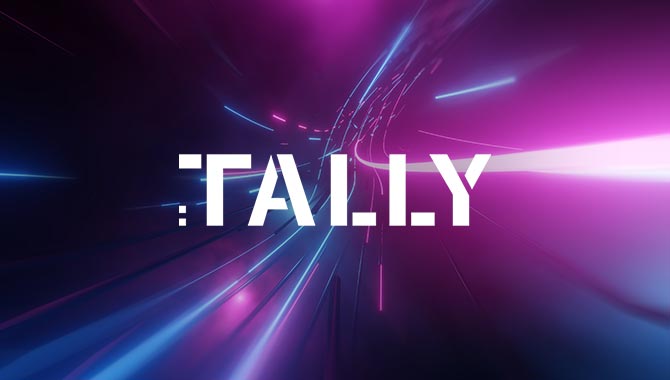 The full partnership agreement between Tally and Ambev comes after a “successful trial period,” in which the prediction game was used to engage fans during the Minas Gerais State Championship final between the aforementioned football clubs.

Ambev’s game is on an independent landing page, which collects data from player predictions.

Tally and Ambev have been partners since November 2021; they have now expanded to provide prediction games for Atlético Mineiro and Cruzeiro matches across both the Campeonato Brasileiro Serie A and Minas Gerais State Championship.

“Ever since winning the Golaço Challenge, Tally Technology has impressed with its continuous fan engagement platform which has delivered both a fun, easy-to-play predictions game for supporters and highly valuable data-led insights for our brand.”

Brad Vettese, CEO of Tally, added: “Brazilian fans are well-known for their devotion to sports, and by signing this deal with a brand on the scale of Ambev, it allows us to serve a large, highly committed and energetic community.

“Ambev has shown great faith in us since we started working with them and it’s gratifying to serve them with a unique fan engagement environment and a powerful data tool over the coming years. It’s a partnership that we see as going from strength to strength.”