In today’s Asia round-up, we check in to Macau, where Alvin Chau has been sentenced to 18 years in jail for operating illegal gambling businesses, and unpack Delta Corp’s results for Q4 2022 (the third quarter of its financial year)... 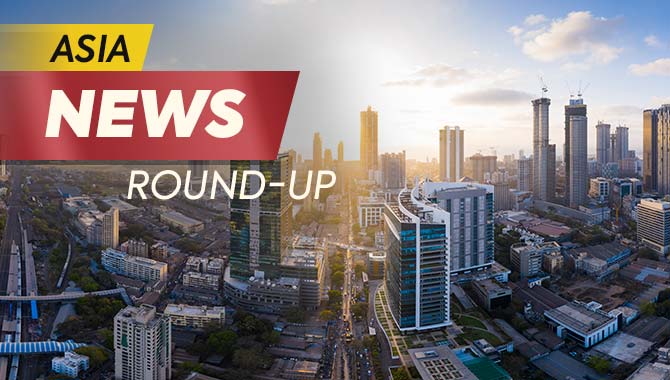 Macau’s “Junket King,” the ex-Chairman of Suncity Group Alvin Chau, has been sentenced to 18 years in prison after a jury found him guilty of over 100 charges related to organised crime and illegal gambling.

Chau’s guilty findings extend to the operations of an illegal gambling syndicate, fraud and tax evasion. Despite being charged, Chau was not convicted of money laundering.

Alongside his prison term, Chau and six of his associates have been ordered to pay HK$8.67bn (US$1.11bn) to Macau’s Government and several of its casino operators.

The Junket King was convicted alongside 12 other co-defendants on various charges. Eight were sentenced to prison terms of between nine and 15 years, while four received suspended jail terms. Eight other defendants were acquitted of all charges.

The judge leading the trial called the Chau-led under-the-table betting operation a swindle on Macau’s Government and its six concession holders – ruling that it interfered with the region’s process for taxation and hindered operators’ ability to gain profit from clients.

For more on the trial involving Chau, see our in-depth where we go into details of where it all went wrong for the “Junket King.”

Of this amount, ₹189 crore came from the company’s online skill gaming operations for the quarter, while ₹14.6 crore was made from Delta’s hospitality segment. Gains made in both segments helped Delta achieve a 1% gain in its income.

Despite these gains, the company’s most profitable arm, its casino gaming division, saw revenue drop to ₹271 crore, down quarter-to-quarter on the ₹273.66 crore generated in Q3.

Although Delta has seen a slight downturn in this segment, for the first nine months of the financial year – which ends on 31 March 2023 – its income so far of ₹980.16 crore is already above what it achieved in the entire 2022 financial year – ₹748.58 crore.

The vast gains made so far over the prior-year period are a result of Covid-19 restrictions easing, after India faced several severe outbreaks across 2021, leading to many of Delta’s casinos closing.

In 2022, however, not only have Delta’s casino destinations reopened, but it has also received permission to put its offshore casino in Goa back in action, after India’s environmental body had called for its closure.