The casino regulator of the largest Northern Mariana Island in the west Pacific, Saipan, has been forced to shut down due to a lack of funding. 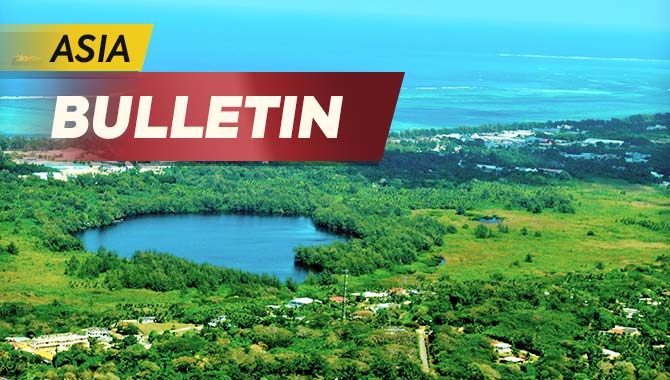 Called the Commonwealth Casino Commission, the regulator was forced to shut down its office following an order from the local government.

According to local reports, a newly elected governor, Arnold Palacios, ordered the regulator to close due to the dire financial situation in Saipan.

But, Imperial Pacific International hasn’t held a gaming licence since April 2021, losing it after failing to make a regulatory payment since 2019.

Now, the body that clamped down on the operator is all but dissolved, due to a lack of funding from that same operator.

The Commonwealth Casino Commission suspended the licence after Imperial Pacific International failed to pay its regulatory fees and an obligatory contribution of $20m to the Saipan Community Benefit Fund.

At the point of its licence suspension, Imperial Pacific International owed the Commonwealth Casino Commission over $100m.

The blame, however, should not be placed entirely on the casino operator, which was in dire need of capital due to the impacts of the Covid-19 pandemic. It was awaiting a cash injection from an investor to pay its regulatory fees, but this didn’t come before its licence was suspended.

Although talks were in place to restore Imperial Pacific International’s licence, these are now in limbo due to the Commonwealth Casino Commission’s dissolution.

It remains to be seen if the casino industry in Saipan, although small, can recover after this latest development.