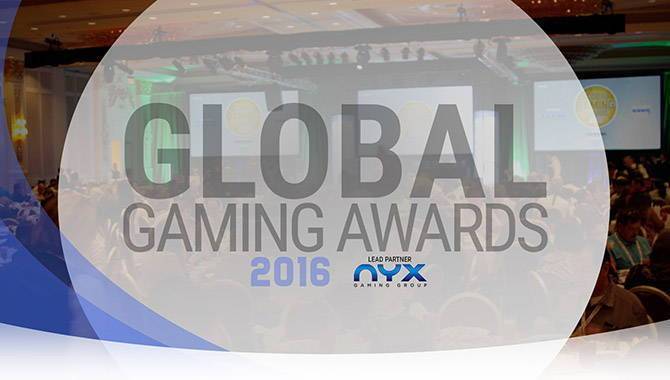 By Alex Hammond
﻿Most extensive panel in gaming awards history continues to expand.

The Global Gaming Awards hit a new milestone this week, as the 60th judge was confirmed to the esteemed panel of industry leaders, pioneers and innovators.

The judges will vote for the winners in each of the 12 categories once the awards shortlist is announced in July.

The votes will then be independently counted and verified by KPMG, and the winners will be announced at a presentation ceremony in Las Vegas on 26 September.
RELATED TAGS: Online | Land-Based 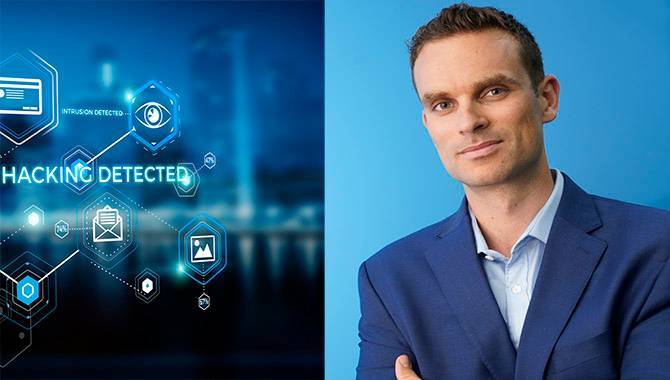