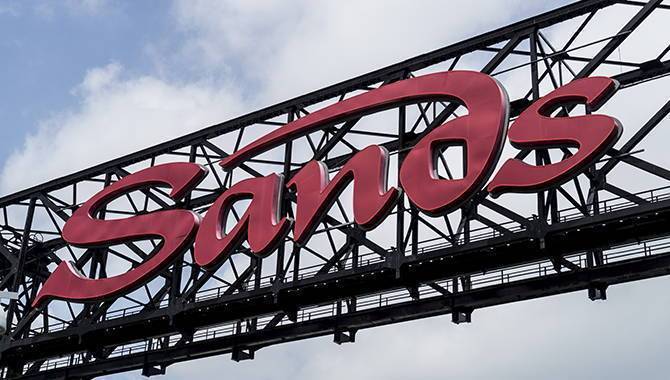 By Nicole Abbott
Last week, casino operator Las Vegas Sands refused to pay the $10mn host fee for its Pennsylvanian casino in Bethlehem. However, Pennsylvania State threatened to withdraw the assistance of state law enforcement officials from the operator until the fee was paid.

Sands Corp. refused to pay the fee following the Pennsylvania Supreme Court’s failure to pass a quick fix bill, which would revoke the state's community host fee and slots tax. The court had previously deemed the host fee to be unconstitutional, as many of the state’s casinos paid different rates depending on the size of their gaming operations, thus jeopardising the operations of smaller casinos, such as Mount Airy Casino Resort.

The bill failed to pass with an affirmative vote as the 2016 legislative session ended. Since then, five casinos have reached deals with their host communities to ensure that local police, fire and medical services are adequately funded.

However, Las Vegas Sands Bethlehem has refrained from entering into a deal with its host community. Ron Reese, a Sands spokesman, commented that the company will “act accordingly” once they gain a greater understanding of the state legislators’ plans to define the financial conditions for host communities and operators when the legislature reconvenes in early 2017.

Northampton County District Attorney John Morganelli responded with a warning to Sands Bethlehem president Mark Juliano that his office would cut its support to the casino if the operator refused to honour its host fee obligations to the state.

Morganelli commented that he “would not, in good conscience, be able to justify the use of my limited resources to help a profitable, billion-dollar corporation while the Sands maintains the position they are an island unto themselves.”