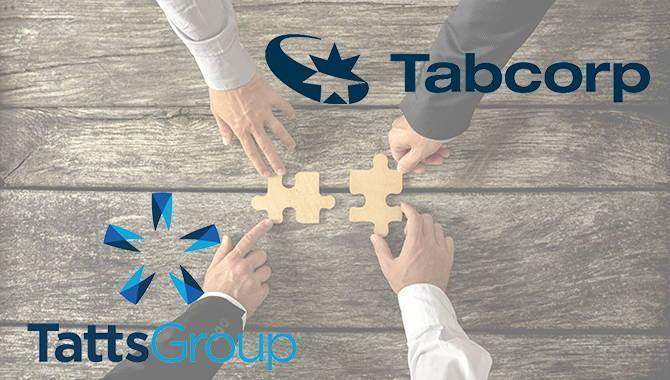 Tabcorp confirmed this morning that it had submitted a direct merger application with the Australian Competition Tribunal (ACT), who will replace the Australia Competition & Consumer Commission (ACCC) as regulatory supervisor of the AUS $11 billion deal.

The governance of Tabcorp emphasised that the merger has already gained approval from a majority of corporate investors and further added that Australian gambling stakeholders such as racing, leisure venues and community officials support the deal.

In a statement to notify investors of the regulatory switch, Tabcorp governance comments: “Tabcorp has formed a view that it has a compelling case to pursue a merger authorisation application in the Australian Competition Tribunal. Under the authorisation test, the Tribunal balances public benefits of the proposed Transaction against likely detriments, including competitive detriments. This differs from the test the ACCC applies, which is limited to assessing whether a proposed acquisition is likely to substantially lessen competition, and is not able to take into account countervailing public benefits.

Industry commentators have been surprised by Tabcorp’s regulator switch mid-way through its merger deal. Following its initial review of Tabcorp-Tatts, ACCC officials had asked the operators to review gaming machine assets and penetration in smaller Australian states.

Various news sources have speculated whether Tabcorp governance lost confidence in gaining the ACCC’s approval. These sources claim that the ACCC’s potential rejection of the deal may have put pressure on Tabcorp governance, who intends to begin the official merger integration by the first half of 2017.

Tabcorp Chief Executive Officer, David Attenborough, comments: “Through our extensive discussions with stakeholders since announcement of the Transaction, it has become increasingly clear that there is broad-based support among our stakeholders for the proposed combination with Tatts.

“After careful consideration of the Statement of Issues, Tabcorp believes the merger authorisation process will deliver greater Transaction certainty. It enables public benefits, including our strong funding relationship with the racing industry, to be taken into account.”
RELATED TAGS: Legal & Regulatory | Mergers & Acquisitions | Industry
DISCUSS THIS ARTICLE