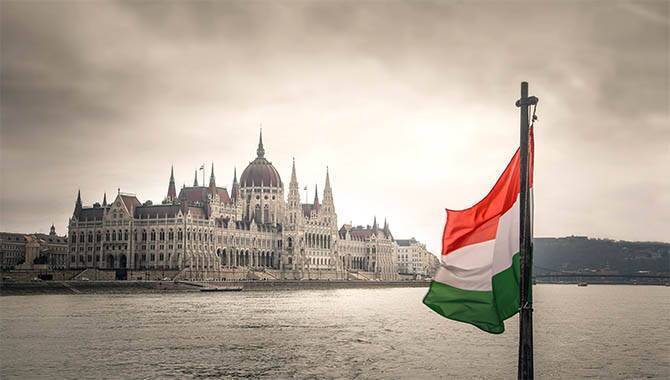 By Tom Lewis
The Court of Justice for the European Union (CJEU) has ruled that Hungary’s licensing framework for online gambling places overly restrictive and unfair conditions on European operators looking to enter the market.

In a case brought to court by Kindred Group through its Unibet brand, the CJEU found the Hungarian licensing regime to be in contravention of Article 56 of the Treaty on the Functioning of the European Union, which prevents member states from disrupting cross-border trade and services.

Having updated its licensing framework in 2014, Hungary proposed allowing the country’s brick-and-mortar establishments to apply for online licenses, while online sports betting was to be restricted to the state run monopoly, Szerencsejáték Zrt.

It also required that outside licensees be classified as “trustworthy”, which has been interpreted by Hungarian legislators to mean that they had operated games of chance in Hungary for no less than 10 years.

International operators complained that these measures were biased towards domestic operators, and levelled that the provisions were not written in a clear enough manner.

“Only a properly regulated and transparent online gambling market can ensure that the consumer is channelled to the regulated offer.

“The Court’s ruling is a clear message to other gaming authorities, including the Dutch Gaming Authority, that they must not enforce regulation that does not comply with basic EU law.

“We expect these member states to reconsider and lift these enforcement measures as they are acting in violation of EU law. Their actions do not serve the interest of consumers, they fail to channel the consumers to reliable providers, instead they merely prop up failed regulation.“