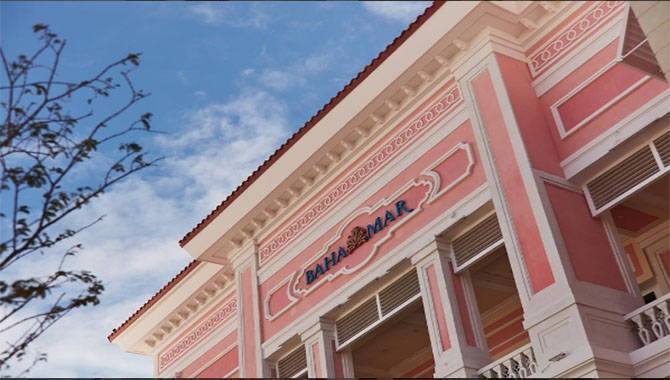 By Josh Fisher
BMD Holdings, the original developer of the Baha Mar resort, has called for a moratorium on the sale of Baha Mar to Chow Tai Fook Enterprises (CTFE) amid claims of potential corruption in relation to concessions granted by the previous government of the Bahamas.

According to BMD, such concessions included acceding to CTFE’s demands for increased power generation from Bahamas Power and Light, as well as granting 1,200 new Chinese work permits instead of hiring locally, to finish completion of the resort.

In a statement issued on Monday, the company said: “These documents confirm the nation's fears that the previous administration had engaged in the wholesale giveaway of hundreds of millions of dollars in tax waivers and concessions that the country could not afford and that rightfully should have been earmarked for The Bahamian people, solely to facilitate a charade of a sale in the lead up to the general election last May.

“The agreement also clearly raises the concern about the potential of corruption and self-dealing by members of the previous government, even beyond the now public self-dealing by the former Attorney General," the company added.