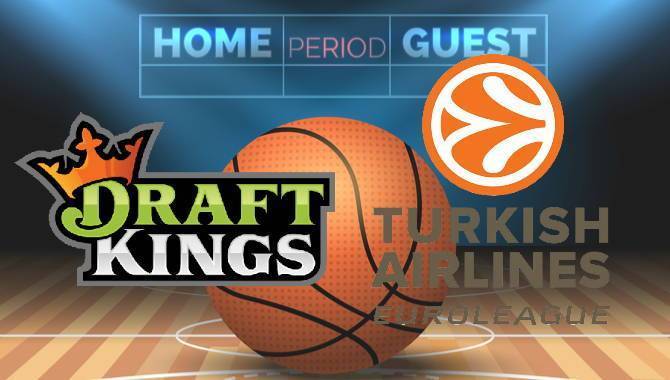 ased daily fantasy sports provider DraftKings has continued its expansion into Europe by signing a partnership deal with EuroLeague Basketball, which will see the DFS provider become the league's “Official Fantasy Partner”.

Under the terms of the deal, DraftKings will assist in the overhaul of the existing EuroLeague Fantasy Challenge game, while developing new DFS opportunities in both the EuroLeague and the forthcoming seven-day EuroCup tournament, due to start in October.

Although terms of the deal were not disclosed, a spokesperson for DraftKings confirmed to Legal Sports Report that the agreement was a multi-year deal. The announcement also coincided with the launch of its DK Live app on the android operating system.

2017 has been a year of positive expansion for DraftKings in Europe, with the DFS provider acquiring a Maltese gaming licence in January, enabling it to expand its operations into Germany in March.

DraftKings already has sponsorship deals in place with Major League Baseball, NHL, NASCAR, the Canadian Football League and has signed deals with a number of teams from the NBA and NFL.
Industry News Sponsor