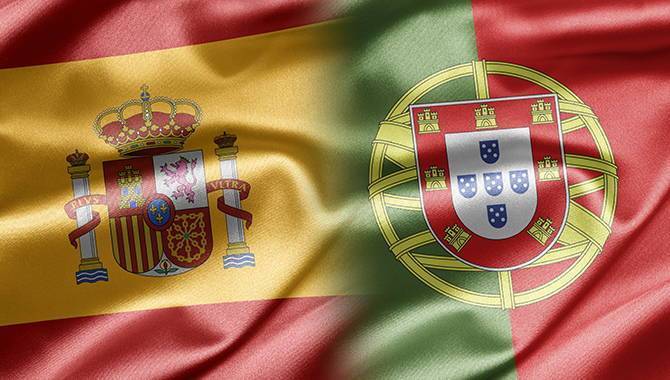 Pragmatic Play extends its offerings to Spain and Portugal

By Caroline Watson
After recently being awarded a licence to operate in the UK last April, Pragmatic Play has now secured a licence to distribute its slots games in the Spanish and Portuguese market.

The news comes after both the Spanish Directorate General for the Regulation of Gambling (DGOJ) and the Portuguese Gambling Inspection and Regulation Service (SRIJ) have approved the company’s online games for distribution.

The certification is an expansion of Pragmatic Play’s continued plans for international growth, having gone live in Denmark back in August.

Yossi Barzely, Head of Business Development at Pragmatic Play, commented: “We’re very proud to have been given the green light in Spain and Portugal as we look to expand worldwide.

“It represents another breakthrough for Pragmatic play and highlights our commitment to our European expansion in regulated markets.

“We’re certain that our existing suite of games and forthcoming titles will prove to be just as popular with players in both countries as they have been elsewhere.”
RELATED TAGS: Land-Based | Legal & Regulatory | Industry