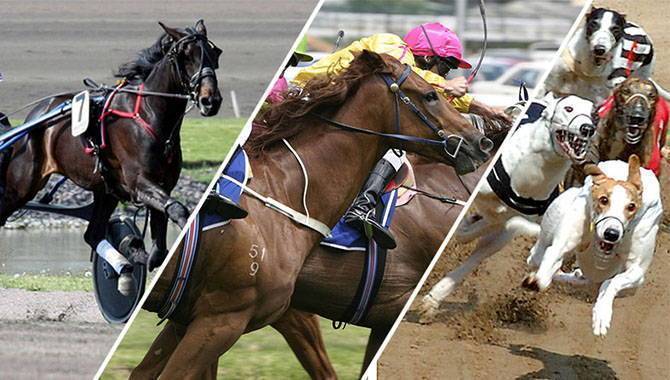 Australian bookies up the ante against 15% consumption tax

By Caroline Watson
Australian online gambling companies have upped the ante on their lobbying attempts to block a 15% tax on digital betting in Victoria.

Late last week, Queensland revealed that it would be the third state to introduce the ‘point-of-consumption’ tax.

Unsurprisingly, the news was not received well by Australia bookmakers, who have now stepped up their efforts to sway government leaders in Victoria.

The proposed 15% tax means that the state where a digital bet is placed receives revenue on gambler losses. This has already been implemented in South Australia, while Western Australia is preparing to follow with its own tax at the same rate from the beginning of next year.

One industry insider told the The Sydney Morning Herald: "Not many bookmakers would even be making a 15% margin on their wagering.

"The downstream consequences for the wagering industry and consumers is very real, and we think the Victorian government is going to pay more attention than the other states have."

The bookmakers opposing the tax hike argue that they already provide a significant contribution to the national economy through the existing system.

Furthermore, the amount in revenue from race-fields fees in Victoria going back to the state is reportedly increasing year-on-year, with the past financial year totalling $157.5m in revenue.
RELATED TAGS: Land-Based | Industry | Legal & Regulatory | Financial
DISCUSS THIS ARTICLE