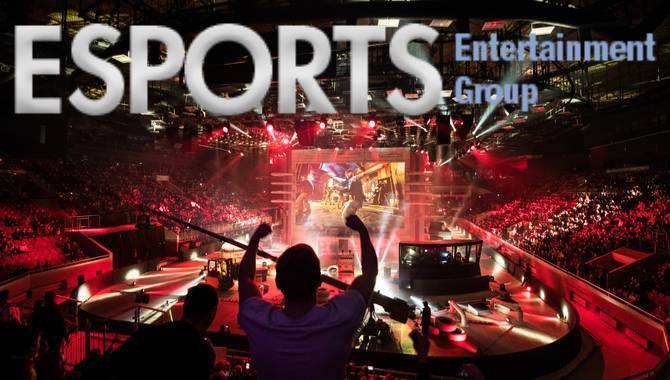 The newly signed affiliates will be used to help with the newly launched VIE (vie.gg), Esports Entertainments online wagering platform offering bets on games such as call of duty.

Commenting on the new deals penned by his company Grant Johnson, CEO of Esports Entertainment Group said: “The addition of these ten eSports teams to our affiliate program, along with the 26 announced over the past month, is yet another major milestone for the Company.

“No other eSports wagering site has ever signed affiliate marketing agreement with eSports teams, which serves as a testament to our P2P wagering model in which a player always wins, never the house. We are proud to provide all eSports fans and their teams with the safest, most regulated and fully transparent eSports wagering platform in the world. We look forward to working and growing with these teams and their great fans for years to come.”