MRG enters the fray for a Swedish online gaming license 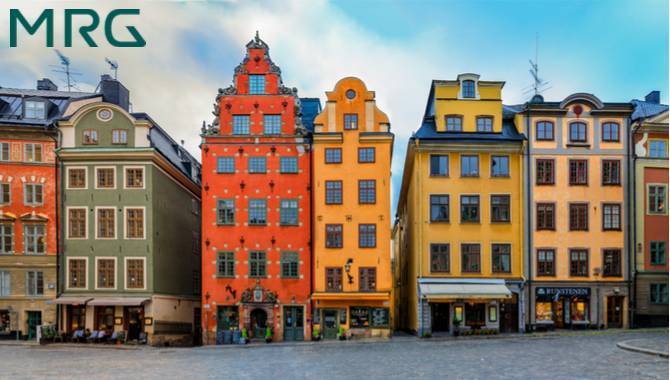 MRG has handed in its applications for an online gaming license in Sweden.

The Malta-based online operator, formerly known as Mr Green, will be joining an ever-growing number of competitors who are attempting to take advantage of the soon to be re-regulated Swedish online gambling market.

Per Norman, CEO of MRG said: “Finally, Sweden has become a regulated market. We are looking forward to continue to offer Swedish customers a superior experience in a Green Gaming environment”.

Following a vote to re-regulate the gambling market in Sweden’s parliament on 7 June, applications for new gaming licenses opened at the start of August.

On the first day 22 applications were made by gambling firms, with more being made since.

Sweden’s gross gaming revenue (GGR) was $1.87bn in 2017, proving that the market has potential for new operator’s post-re-regulation.

However, considering the market barely grew from its 2016 GGR of $1.865bn it is yet clear whether or not an excess of operators will saturate the market or simply grow it.

Operators that do receive a license will be able to take advantage of the new gambling laws which come into effect on 1 January 2019, and can expect to pay an 18% on their profits.