Voluntary whistle-to-whistle UK ad ban yet to be finalised

A voluntary ban on gambling advertising during sporting events in the UK is yet to be finalised, Gambling Insider understands. 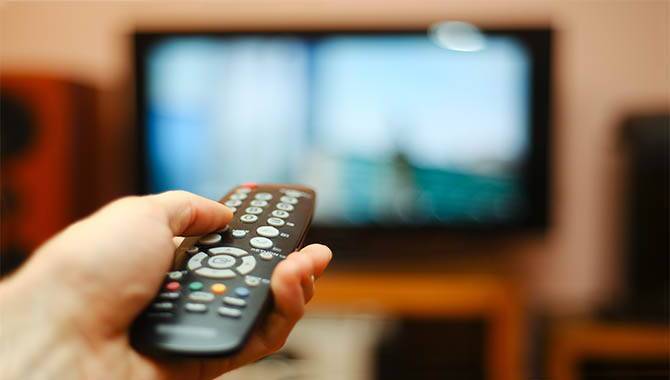 The BBC reported a deal had been agreed between memebers of the association, including RGA members, including Bet365, Ladbrokes and Paddy Power. This followed news from November that Sky will only be allowing one in-play gambling advert per commercial break.

However, other reports suggested news of the deal was either untrue or premature.

A spokesperson for an RGA member confirmed to Gambling Insider discussions over a ban have taken place, but that nothing has been finalised. Gambling Insider has reached out to the RGA for comment.

These declines were attributed to fears of a knock to earnings from the ban, and, Alex Kelham, partner at law firm Lewis Silkin, believes broadcasting for clubs deals could also feel the effect.

She said: “Clubs get most of their money from broadcast rights, and this agreement may mean the value of broadcast deals go down, which will hit the clubs hard in the long run.

“Clubs are also likely to come under the same criticism as broadcasters have and may feel pressure to reduce the exposure they currently offer to betting companies. If the industry takes the next step and withdraws from shirt sponsorship, or the government or sporting authorities impose a ban on betting sponsors, sport will take a huge hit financially.”

Kelham referenced the blanket ban on betting advertisement in Italy and said another market would be keeping an eye on the agreement.

She said: “The US sports market will be paying close attention to this development too. The liberalisation of sports betting in the US has been seen as a huge financial opportunity for the US sports leagues and clubs, but there is still a strong sense of caution in some quarters which may see this latest news used to lobby against sports betting sponsorship and advertising, which would obviously massively reduce the value of the opportunity which has just been opened up.”