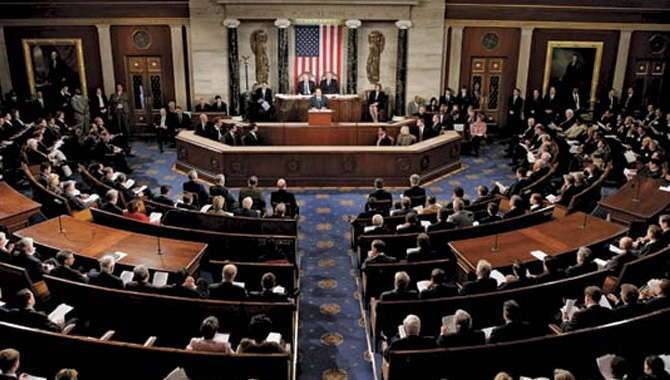 The federal government has proposed a bill that would regulate sports betting nationwide, according to The Associated Press.

The act would have the US Justice Department set minimum standards for states to meet when offering sports betting.

However, the bill would not include any "integrity fee" payments to major sports leagues.

Industry representatives have continually argued the case against federal intervention, using Nevada as an example of a state able to adequately regulate wagering without federal involvement; it appears Schumer has remained undeterred.

The senator first suggested federal oversight in August, raising concerns with states who have legalised sports betting for the first time since the repeal of the Professional and Amateur Sports Protection Act in May.